On July 11, 2014, the Georgia Court of Appeals allowed a suit against the Atlanta Braves to proceed.

The suit centers around a Melky Cabrera foul ball that entered the stands near the third base dugout and fractured the skull of a young girl. At this juncture of the case, the Court declined to adopt the “Baseball Rule”.

The “Baseball Rule”, which has been adopted by courts and legislatures in some other states, allows the owner of the stadium to escape liability for foul balls entering the stands as long as the owner screens the most dangerous section of the field (the area directly behind the plate) and provides enough seating in the screened area for patrons who may wish to sit there (see footnote 3 of the opinion linked below).

While the Court  refused to adopt “Baseball Rule” at this stage of the litigation,  it is unclear whether they will do so should this case return after trial.

There is no question that the area the plaintiffs were sitting was dangerous. Should the patron assume the risk of sitting in such places at a ballpark or should the club be required to take more steps to protect the fans? It will be interesting to see if this case goes to trial and, if so, what direction the Court will take should the verdict be appealed.

The other  night at the Greenjackets game I sat in a similar place to where the girl was sitting. There isn’t netting and I know it is dangerous. I feel as long as there is the opportunity to move from to an area behind the netting around home plate that a stadium shouldn’t be required to protect me from foul balls or bats that enter the seats.

Last week, on July 23, 2014 the Metro Spirit published this article about the Augusta Riverwalk on its website.

A couple of takeaways from the article:

1) confirmation that the Jessye Norman Amphitheater is horribly underused

Ever since moving to Augusta I have thought the magnificent riverfront property in downtown Augusta was underused. There is mention in the article of extending the Riverwalk to the 13th Street bridge. This would be the worst thing the city could do.

P.S. After writing this post, one of my friends posted that the Yonder Mountain String Band will be playing at the Amphitheater in October. I am very excited to see a band with the following that YMSB has take advantage of a cool venue. You can read about the concert here: Riverwalk Revival.

As football season approaches, I was reminded of a Trademark Trial and Appeal Board decision of 2013 involving the University of Alabama, Bear Bryant’s son, and Houndstooth Mafia Enterprises. Houndstooth Mafia sought to have the mark shown below officially trademark. Alabama and Bear Bryant’s son opposed the petition on the basis that they extensively use the houndstooth pattern in their marks and particularly in promoting Bear Bryant’s legacy. The TTAB sided with the company, and found, among other things that Bear Bryant never used the houndstooth pattern as a trademark. Until now, last year was the last time I thought about “Houndstooth Mafia”. After running a search recently (and expecting to find houndstooth mafia merchandise), I was surprise to find that Alabama filed a suit in federal court in Birmingham to try to reverse the TTAB decision. Apparently the parties have settled the matter and Alabama now holds all rights to the Houndstooth Mafia mark. Here is an article about the settlement. I am sure there are many disappointed Alabama fans that were hoping to become part of the exclusive houndstooth mafia this football season. Are there any enterprising individuals out there willing to create the Orange Pants Mafia for Derek Dooley? 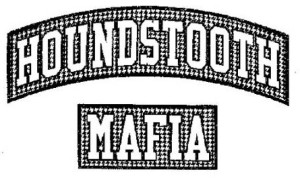 The Augusta Chronicle reported today that the Augusta Commission is poised to raise the County Maintenance and Operation portion of the property taxes by roughly 25%. Read the article here. The article points out that while Columbia County’s tax rate is much lower, the new Richmond County rate will be lower than rates in Fulton, Bulloch, Chatham, Dougherty, Bibb, Clarke, and Muscogee. While this is technically true,  it doesn’t show is the amount of overall property tax paid in those counties. A look at the millage rates reveals a different picture. The school millage rate in Richmond County is 19.982. Compare this to the other counties listed in the Chronicle’s article. Fulton’s is 18.502, Bulloch’s is 9.95, Chatham’s is 15.881, Dougherty’s is 18.445, Bibb’s is 17.945. Only Clarke and Muscogee Counties had higher education millage rates than Richmond County. So while it is true, that the county maintenance portion of the property tax will be lower than the other counties mentioned, the  overall tax burden in Richmond County is still higher than at least several of those counties (it is also unclear whether solid waste collection is a separate fee in the other counties).

This interesting article from WJBF shows that the mayor, Deke Copenhaver, believes he was lied to by the commissioners regarding the vote to fill the Administrator position. His email claims that he believed he had 8 votes to approve Oscar Rodriguez. Instead, as the article I linked yesterday shows, the commission voted 7-1 (Wayne Guilfoyle the only vote against) on to abandon the search until the newly elected leaders take control. The mayor elected to take the high road and not name the commissioner(s) who reneged on their promise(s) to him but it would be very interesting to know how and why the commissioners suddenly changed their tune.

… and the sound of taxpayer money being flushed down the toilet. As reported in today’s article in the Augusta Chronicle, the Augusta Commission voted  to discontinue the search for Fred Russell’s permanent replacement. This comes only a couple of weeks after the commission interviewed  the three finalists. As noted in the Chronicle’s article, the failed search cost the city roughly $19,000. The interim administrator, Temeka Allen, appears to be doing at least a serviceable job so the need to find a permanent replacement isn’t as urgent as it otherwise could be. As a Richmond County taxpayer, I  wish the mayor and commissioners would commit to an outcome before before spending money on something that doesn’t materialize. I also feel for the candidates who spent their time and energy applying and interviewing for the job. I doubt being interviewed by the 10 commissioner is a fun or easy exercise.

I was happy to hear that my cable provider had recently reached a deal with the SEC Network. I would have been very upset had I not been able to watch all of the SEC Network’s offerings this fall. This article from foxsports.com shows that the SEC Network will be the fifth most lucrative sports channel in the country. Providers in the SEC footprint will pay $1.40 per month per subscriber for the network. This is an astonishing amount of money considering the NFL Network “only” demands $1.22 a month per subscriber. However, what really caught my attention in this article is that cable providers  pay ESPN $6.04 per subscriber per month (not including what they pay for ESPN2, EPSNU, etc.). I was shocked at that figure. I found this article from 2012 showing the top 20 most expensive cable channels. Unsurprisingly ESPN was on the top of the list in 2012. This leads to the question of how much money will cable providers try to get out of their customers for the SEC Network? With all the cable alternatives available (i.e. Netflix, Hulu, Amazon Prime, Vudu) will there be a tipping point for cable providers? I have seen many of my friends “cut the cord” and have to believe the number will only increase. However, for those of us who live for watching sports on television, there seems to be no viable option to avoid paying whatever the cable providers demand. 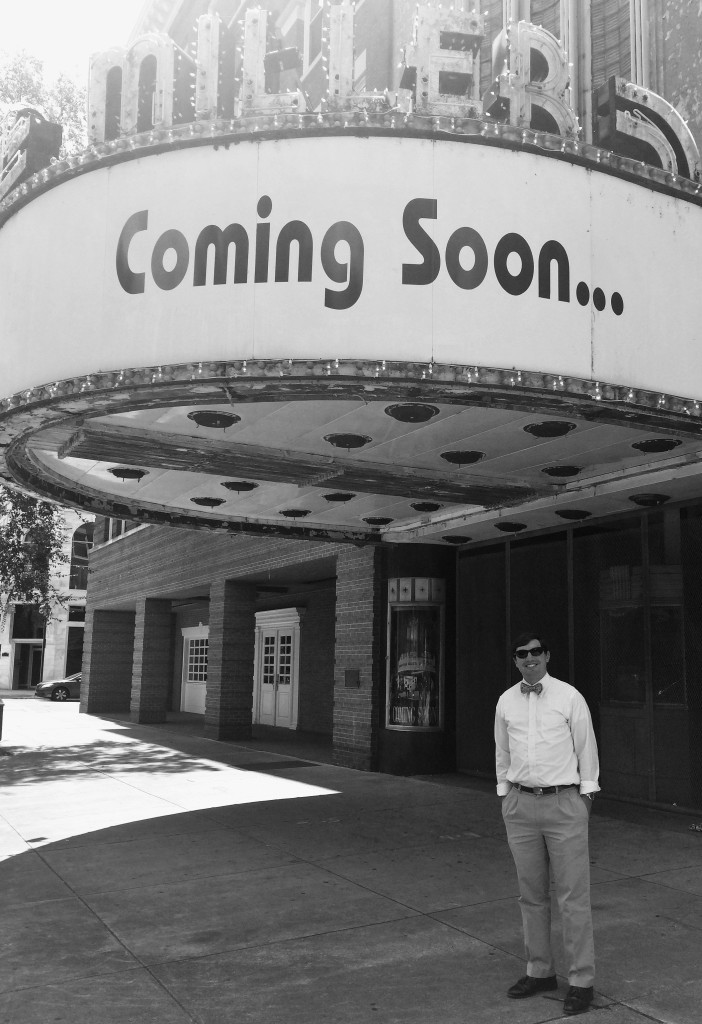